19th edition of the Carnival of Market Anarchy 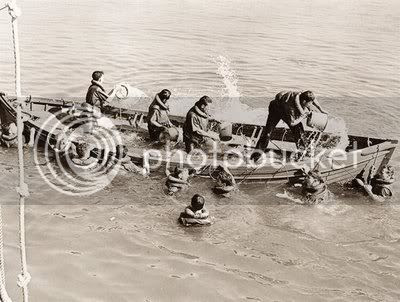 Well, here it is already, the September 29, 2008 edition of market anarchist carnival. Also the birthday of its founder, M. Francois Tremblay. Maybe we could call it the Birthday Edition of the Market Anarchist Carnival, but Franc would probably brain me.My editorializing (as it is) will appear in italics. Thank Reason it's brief.

The Efficiency of The State: or, how the government tries to solve, but screws up the problems it caused. If your looking for posts about the bailouts, look no further, but find more than you wished.

God I love this country.

Is that your tongue, Ron, hiding there in your cheek?

NotYourDaddy has two posts at Government is not your Daddy. The first is Social Engineering as Economic Policy, a post about how the term "affordable housing" is really "manufacturing consent," or, as he says, "Social Engineering."

In his second post, No Federal Bailouts! he remarks

"This country is headed for disaster because of fiscal irresponsibility at every level, encouraged by those who think the government can just manipulate the economy a little bit more, just another tweak here or another pinch there. A push here or a squeeze there. But it’s all an illusion as long as the debt keeps growing." The end of the post says:

Let the market correct itself, as painful as that correction will be, and then laissez-faire.

...which would make sense to me, if we had a free market (which I believe he points out in the posts). That looks, to me, like the state further screwing with a problem it created. But what do I know?

In another post about the bailouts, (what did I say?) Brutus Centinel presents How Capitalism Saved Communism posted at The Right Opposition.

The People’s Republic of China has reason to smile today.

Be afraid. Be very afraid.

Look, I know, Ella Moss, that your post, IT’S THE ECONOMY, STUPID! « Zodiac Times posted at Zodiac Times, is not an anarchist post. It doesn't belong here. Well, not officially. But I had to include it. I had to. Because, well, I loved it from the moment I laid eyes on your header that says

God measures our time by Zodiac Clock. I am an astrologer. I know how to read God’s clock. But it is my business what I do with my alotted time. This is my spiritual journey.

Anarchists need to see a little bit of your vision. Here's a taste:

Is there a way out? GOVERNMENT MUST STEP IN to reverse this chain of events, but not by bailing out greedy investors or by expanding social welfare system.
When businesses begin to fail and unemployment rises, the government should increase its payroll and spend on infrastructure, and energy R & D. Then unemployment goes down -> discretional spending goes up -> more business thrive -> more people are employed -> more $ for everyone.

A lesson for us. But do, do read further, anarchists:

None of presidential candidates talk about the U.S.’ failing infrastructure. In fact McCain wants to rein in the government spending. THIS IS NOT THE TIME TO DO IT. Let our deficit grow, let us borrow money to keep the economy going, or the big U.S.A. can also become bankrupt. THIS IS VERY POSSIBLE!
In fact, as an astrologer, I certainly look at 2010 - 2011 as the time of economic earthquake of huge magnitude in this country.
I have business education, and have been in business all my adult life. My common sense and my experience both say that tightening of credit during economic downturn is the recipe for disaster.

I certainly don't want to paste the rest, for surely the blog needs more hits. Send thanks to me, via alleee@hellboundalleee.com , not to Francois, the boss of this thing, at francoistremblay28@gmail.com . The one responsible for everything the blog carnival hosts do.

Now for something completely different.

In a short, but jaw-dropping post, (not about the bailouts!)Praveen presents Environmentalist Meddling Causes Uneasy Existence Between Humans and Komodo Dragons? posted at Tao of Simplicity.

I'd give you a taste, but it would spoil your dinner.

Francois Tremblay, the guy who runs this thing presents Anarchists are conspiracy theorists!? posted at Check Your Premises.

Look. You and I and Bob know that The Conspiracy is responsible for This Whole Thing. But it's giving us a bad name. You know, a name worse than "anarchist."


Mike Gogulski shows that he has testes the size of African Termite Colonies in his post Educating for anarchism #2 at nostate.com.

I believe that governments are evil, immoral organizations that exist only by stealing through taxation. I don’t want to support such evil and immorality in any way, and I don’t want to take stolen money in payment. Therefore, I will do no work at all for governments.

Go, Mike. And he does, in his second post Being against "all authority" is silly Anarchy is not just for hormone-addled adolescents. Thank Reason!

John Petrie presents Libertarian paternalism? is idiotic posted at Blagnet.net
The post illustrates why I am not a libertarian, but an anarchist, if this sort of meme is possible within libertarian definitions. "Nudging" is another word for this; basically, forcing people do do things for their own good...or else, I gather. Go read, and comment. John has a good handle on this feeling people have that they, the individual, will inevitably be the nudger, and never an unwilling nudgee. How wrong they are!

"Ohio farmer Bob Williams is fed up with the government making a profit on his hard work so that it can buy more “bombs and bullets.” He’d rather give his produce away than make a profit Washington can leech.

Thanks to everyone for being so prompt and prolific with their entries. This was an enjoyable edition. And now, here's the bot:

Submit your blog article to the next edition of market anarchist carnival using our
carnival submission form.
Past posts and future hosts can be found on our 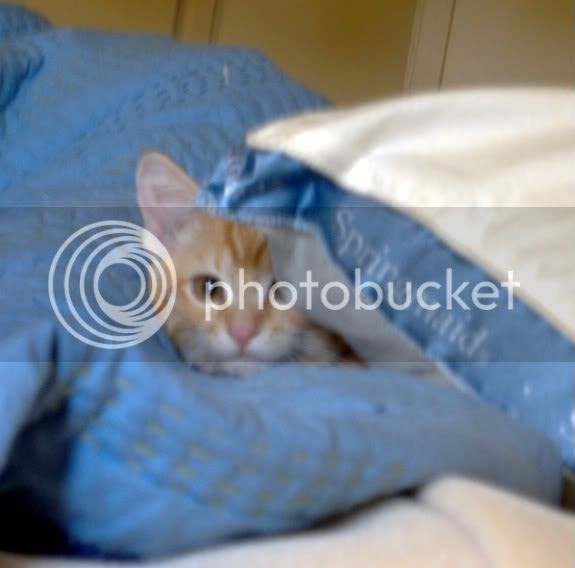 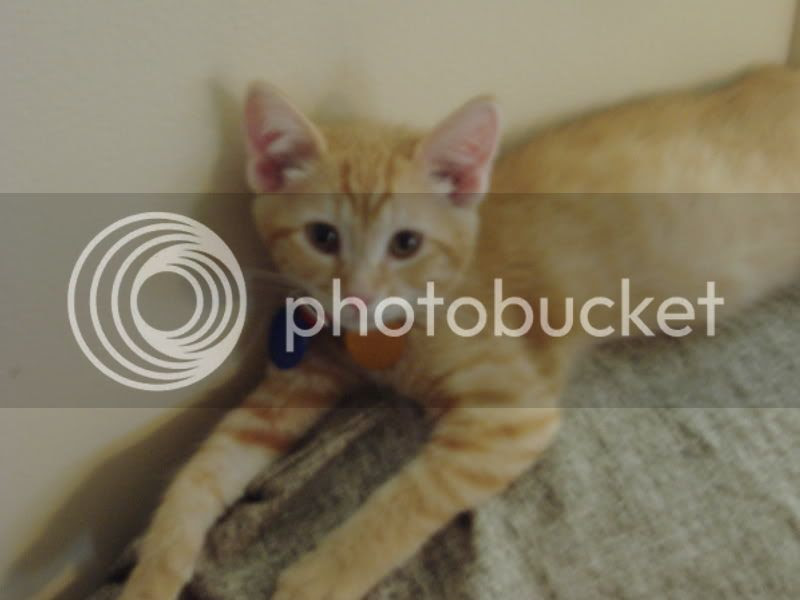 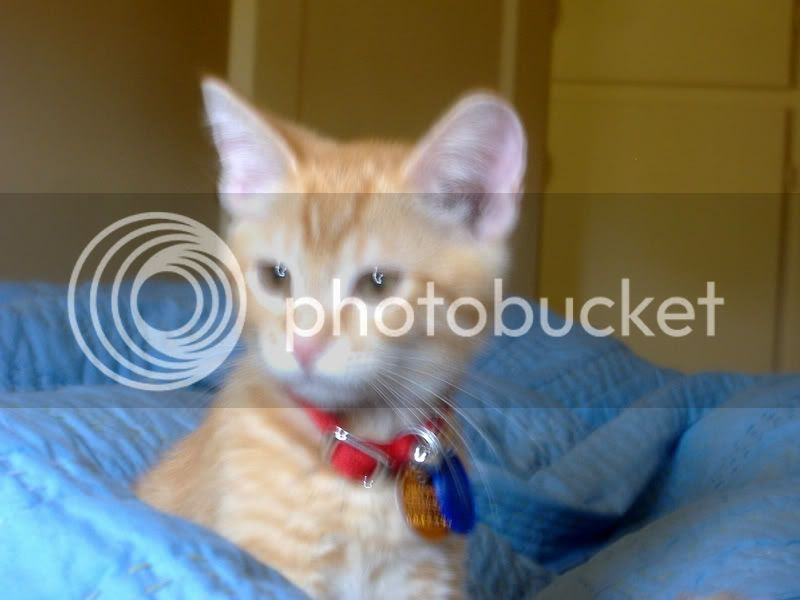 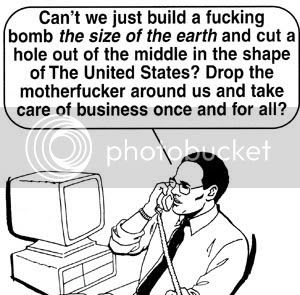 Watch. Now.
Posted by Hellbound Alleee at 4:27 PM No comments: 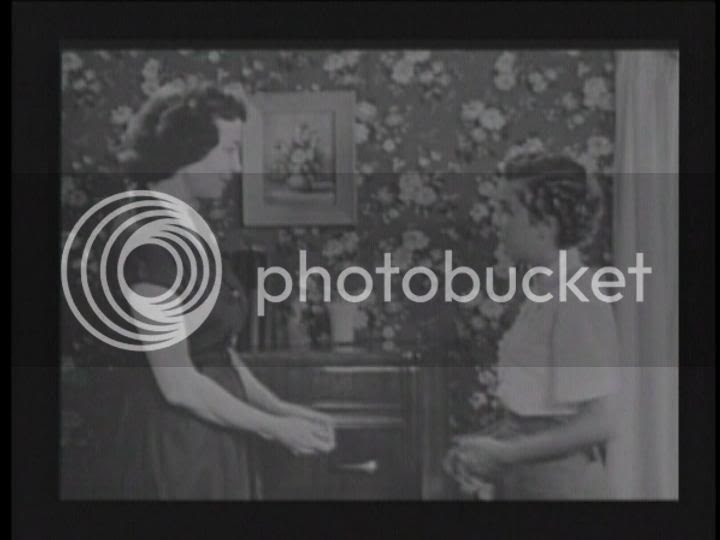 Oh, Mother, why can't I download like all the other kids?
Posted by Hellbound Alleee at 10:15 AM No comments: 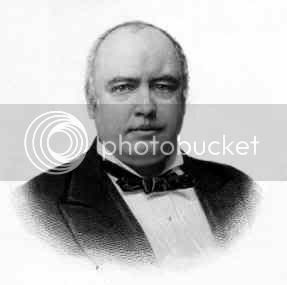 Shut Yo Mouth and Download
Posted by Hellbound Alleee at 1:27 PM No comments:

Never, have I seen anything like it in my 17 and a half years living in Anchorage. The organizers had someone walk the rally with a counter, and they clicked off well over 1400 people (not including the 90 counter-demonstrators). This was the biggest political rally ever, in the history of the state. I was absolutely stunned. The second most amazing thing is how many people honked and gave the thumbs up as they drove by. And even those that didn’t honk looked wide-eyed and awe-struck at the huge crowd that was growing by the minute. This just doesn’t happen here.

Posted by Hellbound Alleee at 8:13 AM No comments:

Fellow webtravelers, I am now back online. However, it is already bedtime, so I'll tell you all about it tomorrow.
Posted by Hellbound Alleee at 6:23 PM No comments:

I Don't Have one of them Intarweb Thingies...

I'll try to survive until then.
Posted by Hellbound Alleee at 1:26 PM 1 comment: