Mondo Diablo Episode 299: It's a Conspiracy 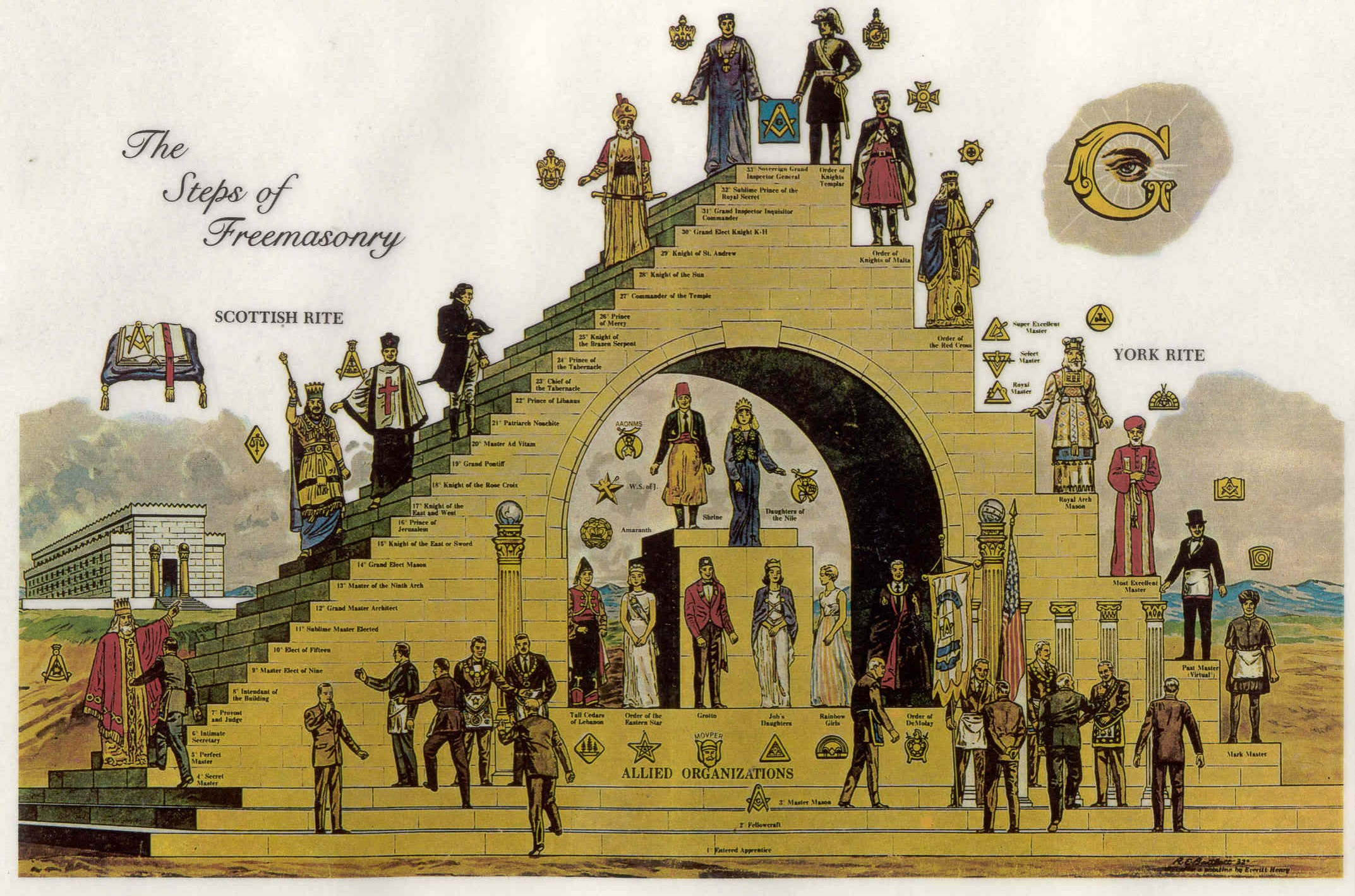 This is a two-parter, so today you'll be getting the first half of "It's a Conspiracy," which includes clips from The Hitler Channel's "Secret Societies," with crazy old David Icke. Now, some of you may be familiar with Icke from Alex Jones and the like, so you may not know that Icke thinks there's a race of alien lizard people disguising themselves as powerful leaders. He really thinks this. Hey--some people are so incredulous about this claim, they'd prefer to believe Icke means "Jews" when he says "Lizard." Quoth David Icke, "Sometimes a lizard is just a lizard."

Posted by Hellbound Alleee at 4:54 AM

Mondo Diablo Episode 298: What is Your hidden Spiritual Gift? 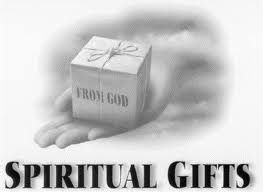 This clip comes to us from Dave Grubin, who is in fact not an 80's tv action/adventure beefcake personality. He is a Vinyl Preacher, for all intents and purposes. He makes Christianity all mystical and New-Agey, while retaining that Ol' Time Religion. Who else can do that?

Another way to listen to Mondo Diablo is to go to http://weslackradio.blogspot.com/ and look for the schedule. Lucky people on other continents, they usually play me late at night, so it might be during work for some of you. Hopefully. 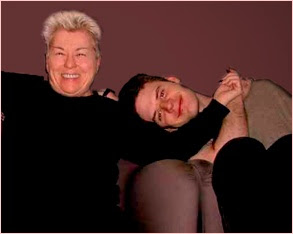 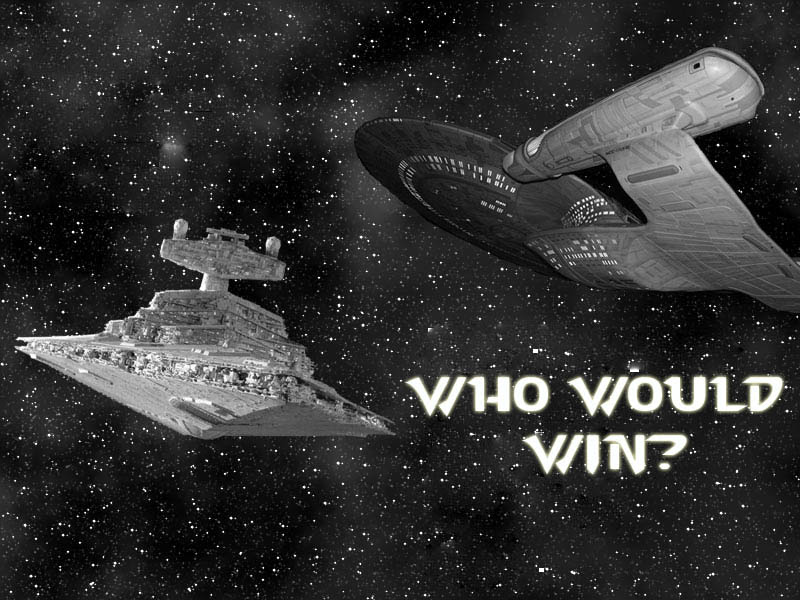 This week, Francois takes over and rightly so, for this episode belongs to http://stardestroyer.net/ . The gentleman blogger describes to us how Star Wars in superior to Star Trek in every way. Now, before you send ME hate mail, let me tell you that this podcast is full of the hatemail Mr. Blogger gets. It brings out the child, the dreamer and the racist in these guys. Not that I agree about Star Wars, but I just don't care enough. I'm a girl.