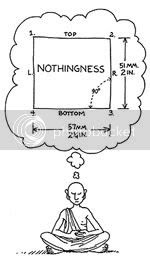 Alleee and Franc discuss what gives life meaning, and what meaning actually means, because, well, everyone's talking about a different thing, aren't they?

Does heaven, or everlasting life give one meaning? Does reproduction? Does heroic or memorable acts give life meaning? Or does life already have meaning?

Download Here
Posted by Hellbound Alleee at 7:49 AM No comments: 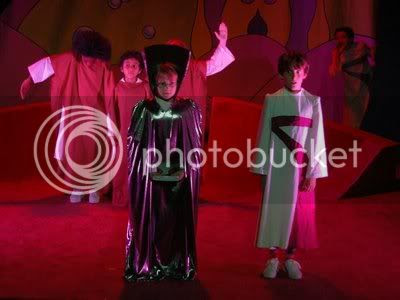 This is from Margery Wakefield's online book, "The Road to Xenu," which is a lightly fictionalized account of her years in Scientology and the Sea Org.


Download Here
Posted by Hellbound Alleee at 7:37 AM No comments: 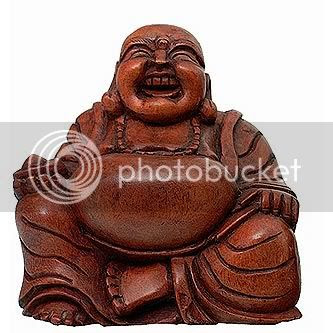 Francois and I read listener mail, talk about belief in the State, and speak with our good friend Edward Greve, from his current residence in Taiwan. Edward will be re-entering a Buddhist monastery in Thailand.

Topic: when Christians talk about solving problems through prayer, could there be mitigating circumstances, when prayer is used to evaluate moral conundrums? Ed talked to us about the value of meditation. Could this kind of focused concentration have a value near to that of disciplined meditation?


Download the show here.
Posted by Hellbound Alleee at 12:51 PM No comments:

Email ThisBlogThis!Share to TwitterShare to FacebookShare to Pinterest
Labels: buddhism 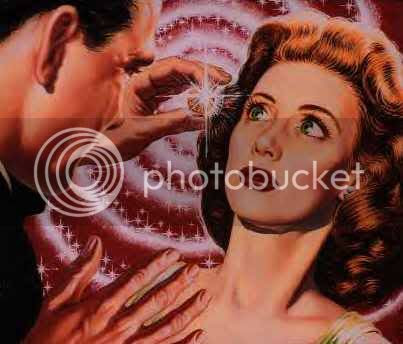 Subtitle:
The Baby Becomes State Property at Conception or Moral Tautology is Arbitrary

The show features Gil Boyne. He's going to hypnotize you!

Here's my rant: According to some, because China "doesn't have" freedom of speech, it's "right" for them to confiscate any books they want at customs, and no one has a "right" to complain about it. Apparently, an imaginary concept can create something out of thin air, rationalizing violence, because, well, laws aren't just "arbitrary," are they? Who can make a moral judgment (i.e. "whining") but an individual, the only entity that can act? Is "China" real, and are "its" laws not arbitrary, whether they came into being through democracy or blood...or both? 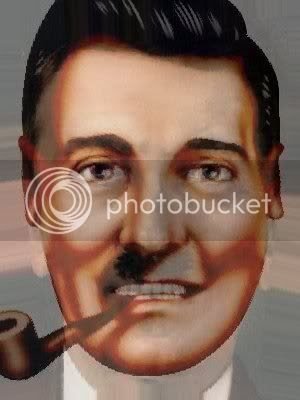 Franc and I answer listener mail, and talk about Hitler.

DOWNLOAD HERE
Posted by Hellbound Alleee at 11:02 AM No comments: 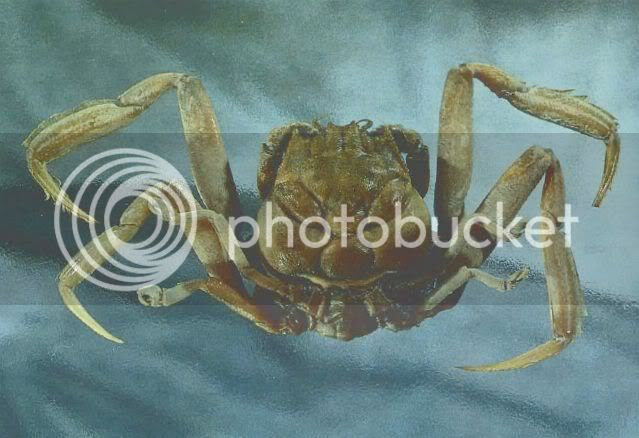 Carl Sagan's Cosmos is still relevant, still enlightening, and still entertaining after twenty-nine (!) years. I am fond of them all, but the one that sticks in my mind is the tale of the Heiki Crabs, which bear, ostensibly, miraculous markings on their shells. Carl explains why, and relates this artificially selected phenomenon with the theory of natural selection.

Hellbound Alleee Show 132: What We Did Last Summer 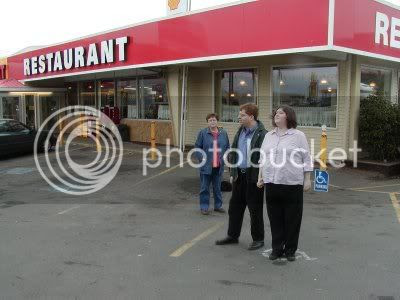 Franc and I are back with a whole new Hellbound Alleee show! Hear us speak about the Church of the Subgenius, and my Noah's Ark video.

Posted by Hellbound Alleee at 5:17 PM No comments: