NOTICE to all following my blog

So far, under the DMCA remorseless, blind removal of music blogs and blog posts without seemingly any rhyme or reason, blog posts here are being removed, ostensibly because of "copyright infringement."

Strangely enough, three of them had no mp3s at all. One was an atheist essay, and one was anti-$cientology.

Never fear, fans. I have other blogs that mirror this one, just for such an occasion. Please make a note of it in your browsers bookmarks, in case Google decides to take down this entire blog.

So, in case I have other posts to make that aren't podcasts, I'll go ahead and post them on the other mirror blogs as well.

And I promise I'll let you know if an inordinate amount of anti-$ci posts get deleted. (And I may just go ahead and repost them. Really, I mean, some of those were from several years ago, so I don't really give a crap anyway.)
Posted by Hellbound Alleee at 2:33 AM No comments: 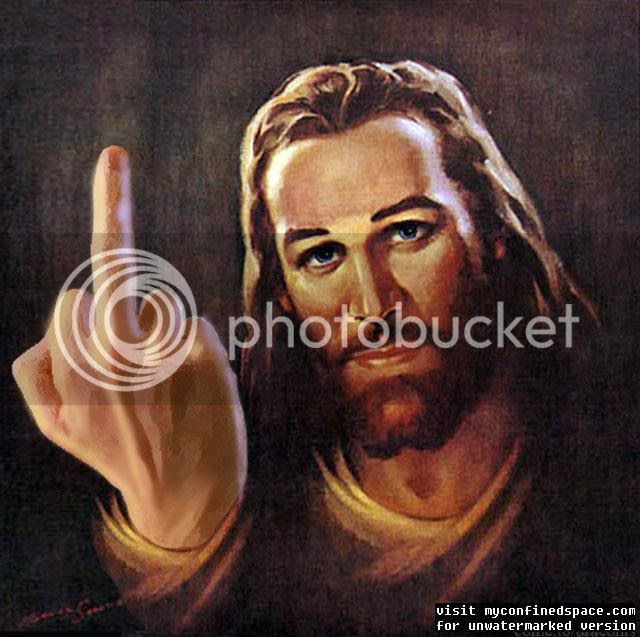 This week: more Hilarity from Fundies Say the Darndest Things! Watch out, non-Christians (and "wrong" Christians)! They're getting a might riled up nowadays!

Download
Posted by Hellbound Alleee at 2:21 AM No comments: 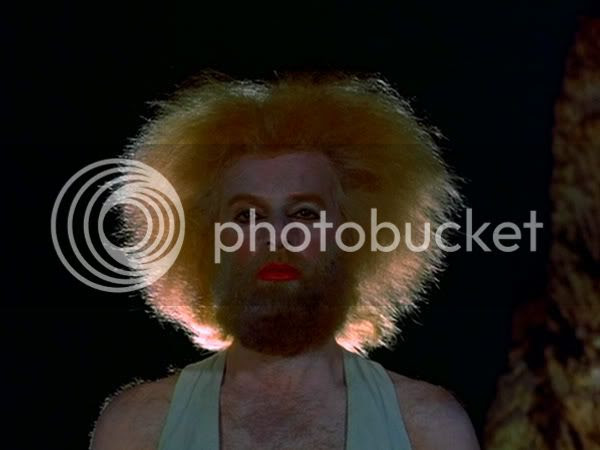 This week, a collection of clips, mashups and collages, from Norel Pref, The ECC, me, et al. 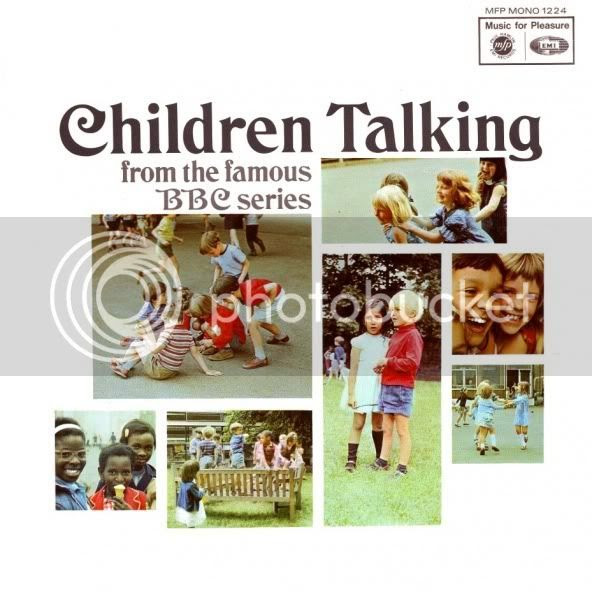 "Children Talking" was a BBC radio proGRAMME from 1961. Haha! Listen to the silly, stupid children!

Download
Posted by Hellbound Alleee at 6:27 PM No comments: 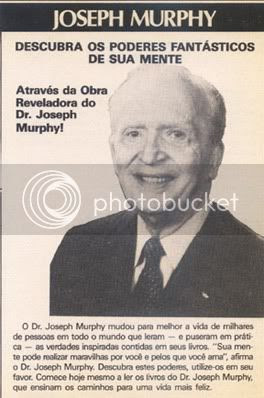 This week's clips come courtesy of A Basement of Curiosities, a cool blog that often offers Self-Help and How-to record sharities. This week, Dr. Joseph Murphy advises us how to please everyone in a proto New Age style.


Download
Posted by Hellbound Alleee at 4:11 AM No comments: 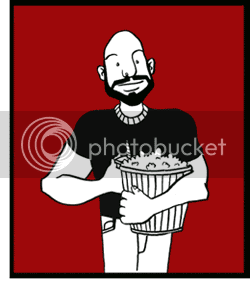 Cinema de Merde is a great site for reading in-depth reviews of really cheesy movies. It's totally worth checking out if not only because it's not just MST3K-type films. Scott has A Night in Heaven. Scott really loves Xanadu. The reviews are written, recorded, podcasted and VIDEOCAST. Basically, there's no excuse NOT to peruse the review of GYMKATA.

Posted by Hellbound Alleee at 11:06 AM No comments: 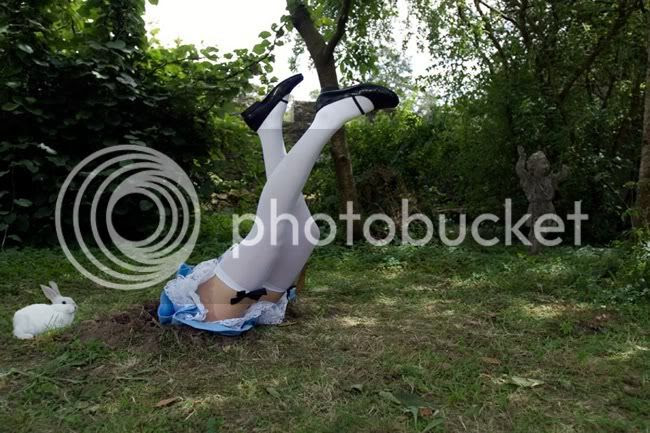 Recently, it's come to my attention that I am no longer a figure with any significance (never was, really) nor a member of The Atheist Community. You know the one. The one where the President is Richard Dawkins and the Bible is The Origin of Species.

Still an atheist, just a member of a Church.

However, challenges to my commitment to come up, as is de riguer for any Well-Established Community Member. A few Million-Dollar-Questions have come my way and, forgive my cheek if you know this song.

You can't prove anything! Therefore, you should believe (insert said deity, of your own or anyone else's making).

Assumes facts not in evidence, your honor. However, I Don't Care if "I" can't prove that this is my right hand and I'm scratching myself with it. That's not a reason for me to believe in Insert Name of Magical Being Here.

Assumes facts not in evidence, your honor. Maybe some atheists don't consider the existence of love; they don't concern me. I've seen people foolish enough to dismiss the existence of emotion, until they become victims of violence, shit their pants and become "believers" of one emotion.

Of course, I don't need faith in the existence of love. I don't have to. As Mark Twain said, "Faith is believing what you know ain't so."

But let me define love so nobody's panties ride up. Love is the recognition of one's values in another person, place, thing, or activity. Love is also the emotional response to said item, resulting in hormonal release--feeling good, or excited, or nervous, a sense of anticipation, sweat, or a tightening of certain muscles. Or some of these. Or all of these. As a Dirty Goddamned Materialist, I consider this Material, or Of the Known Universe.

So no, dear, love isn't magic or made of soul-puffs. It's real.

What if God is love?

What if? What if God is that monkey over there? Some people seem to think so.

Thing is, we know what love is, or a least I think I do. And the thing is, it has a name. "God" has 6 billion-and-counting connotations, not to mention your convoluted connotations. So no, I don't think we need to add those to a perfectly fine idea that exists and can be investigated by scientists, psychologists, and philosophers. "God" can only be speculated about, at least as it is described by at least 4 billion ideas.

OK. We can stop there. I can smell the bullshit coming. Let me.

I'm an atheist. I don't believe in any god-concept I've been presented with. You don't know what I believe in politically or philosophically, because I don't believe your claims. Yeah, I know you think you do, but you don't. So quit it.

Yeah, I might be an arrogant bitch, but Believer is the one who seems to know everything about me and the universe. Get this: I DON'T KNOW. However, I DON'T KNOW does not mean I am required to believe what you tell me.

However, when you say that "we can't prove anything anyway, so we might as well believe my claim" follows the same logic that says "we might as well believe EVERY CLAIM EVER MADE." But since I tend to believe the notion that A is A and cannot be NOT A at the same time, contradictions don't exist and it is therefore necessary that not all claims are true.

But enjoy the insanity of trying to believe everything, because that just might be possible. I've seen it. Nothing wrong with it, but the truth is, I go down the rabbit-hole of my own choosing. That's me. As the asshole I am, it is absolutely impossible for anyone to forcibly drag me down your rabbit hole.