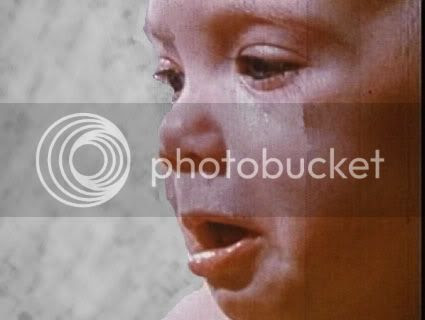 The clips in this week's show are from a terrible, terrible "educational" film full of LIES! LIES I tell you. Plus, it's narrated by Anita Bryant. What more do I have to say?

All week, I've been harrassed by a woman whose trying to save my soul. This tells you all you need to know about me. I'm trying to break her. I WANT TO LEAVE HER FAITH IN JAGGED PIECES AT HER FEET!. On to the playlist: