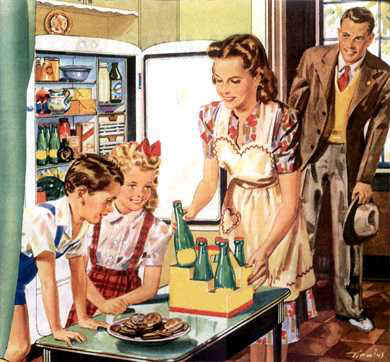 Does anyone think I need to celebrate because we have a big, round, and soft number here? I mean, should I wait until 500? That could be a long time from now.

Anti-irregardless, I hope everyone knows that this is one way to find out about what I'm doing, but there's also Facebook, which I, uh, "do." You can find "my facebook" at http://www.facebook.com/hellbound.alleee . Go ahead and friend me. It's best to say, "hey I like yer podsmack" or something like that. If not that, Praise "Bob" and yer in.

Enjoy The Conspiracy, because It enjoys you.